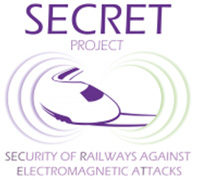 The SECRET project, promoted by Z&P and its European partners under the coordination of ERT (Europe Recherche Transport), has been approved and funded by the European Commission.

SECRET (SECurity of Railways against Electromagnetic aTtacks) is a cyber-security project, funded by EC FP7, which aims to assess the risks and consequences of EM (electromagnetic) attacks on the rail infrastructure, to identify preventive and recovery measures, and to develop protection solutions to ensure the security of the network.

The European railway network is unanimously regarded as one of the most important critical infrastructures of the entire continent. The technological enhancements of the last years, although surely beneficial for the system in terms of efficiency, have made it increasingly dependent on electronic communication, thus exposing the network to new kinds of menaces. Amongst all possible cyber-attacks, a particularly dangerous one concerns intentional EM interferences. Such an attack has the potential to disrupt the command and control centres of train networks, as well as communication and signalling systems, therefore seriously impacting on the safety of passengers, on the security of goods, and ultimately on the economic system which relies upon them.

The main objectives of SECRET project are: 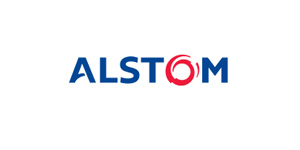 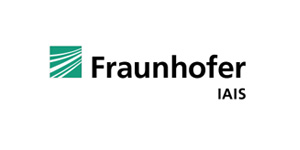 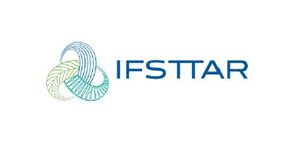 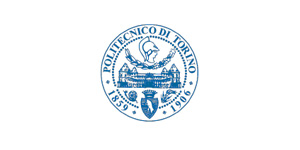 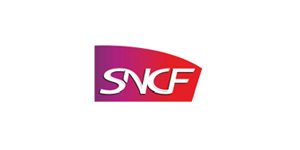 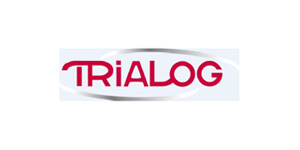 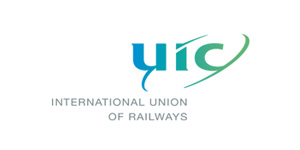 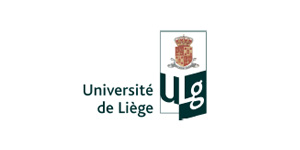 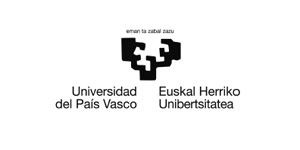 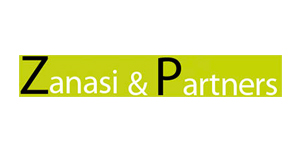 Project funded by the European Commission under the Seventh Framework Programme (FP7, grant agreement no. 285136)