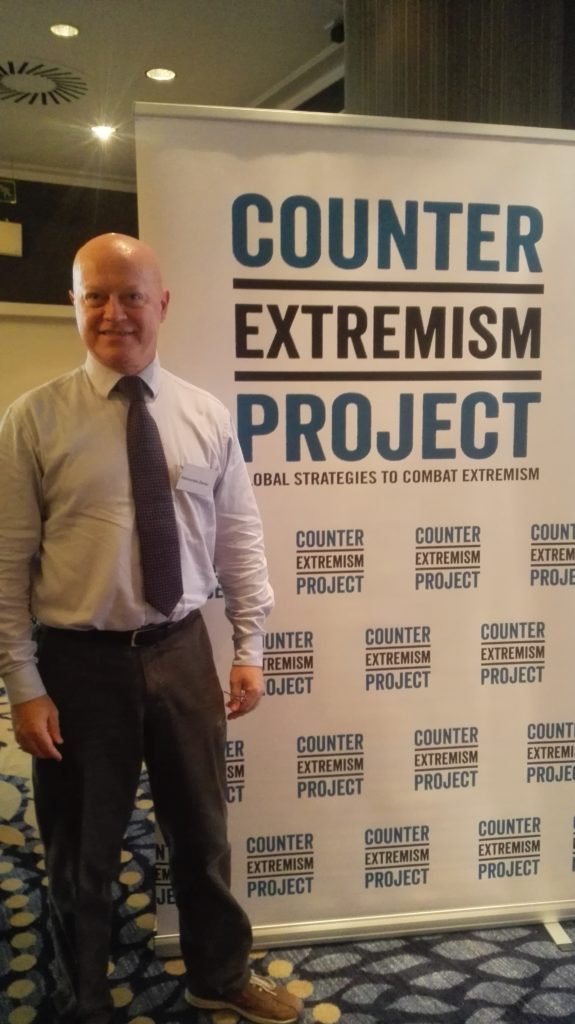 During the event, Mr. Zanasi has had the opportunity to interact with former Polish Minister of Foreign Affairs – now MEP and Chair of European Parliament subcommittee on Security and Defence – Ms. Anna FOTYGA. Ms. Fotyga was briefed about the TRIVALENT project, a research effort dedicated to counter the spread of radicalising narratives, promoted by Z&P and funded by the European Commission. TRIVALENT can notably count on the support, as full project partners, of 11 law enforcement agencies, three of which (National Police, Gdansk and Radom Local police forces) based in Poland.