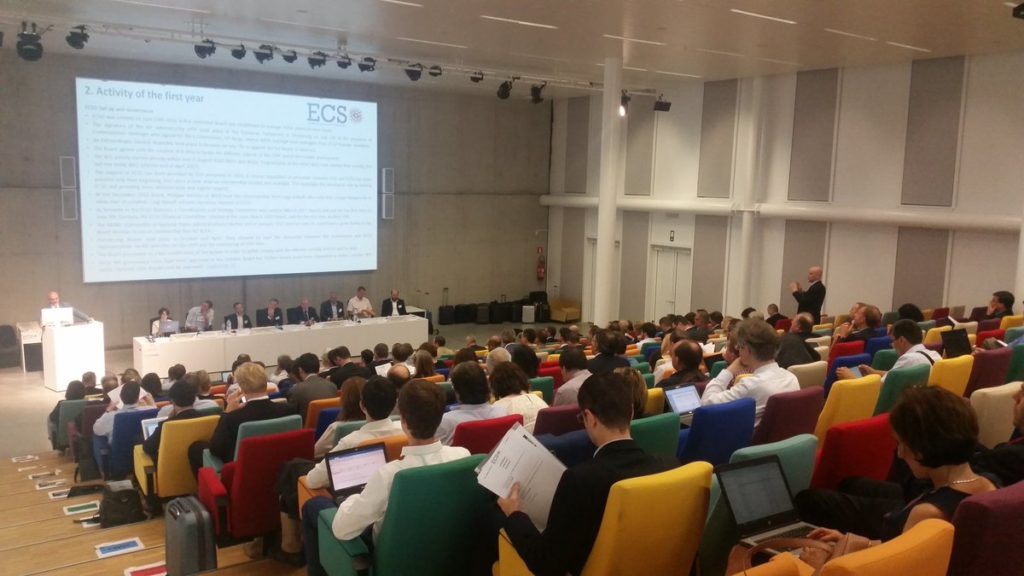 The event represented the opportunity for summarising the activities carried out by ECSO and its members in the previous year and for deciding on the entrance of new members into the organisation (now 205).

The Annual General Assembly also served for electing the new members of the ECSO Board of Directors (3 from the users/operators category, 2 from the SMEs, 2 from RTO/university, 1 from regions/clusters, 5 from large companies) and of the Partnership Board.