On the last 15th and 16th February, the European consortium running the SOTERIA project has organised in Kuopio, Finland, a two-day event part of the SOTERIA campaign of experimentation (COE). 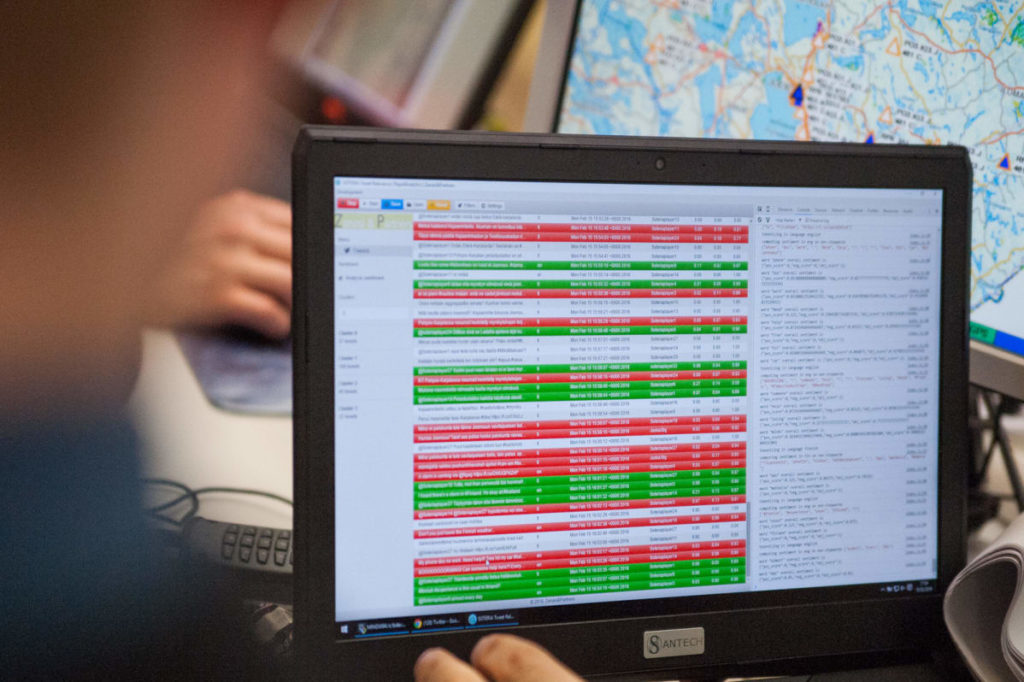 The experiments carried out in Kuopio have confirmed the validity and the robustness of the solution developed by Z&P, which has been confirmed by the feedback given by the public safety organisations’ personnel who took part to the exercise.

The Finnish national tv channel Yle has published on its website an interesting report on the event, featuring Zanasi & Partners’ Fabio RUINI.